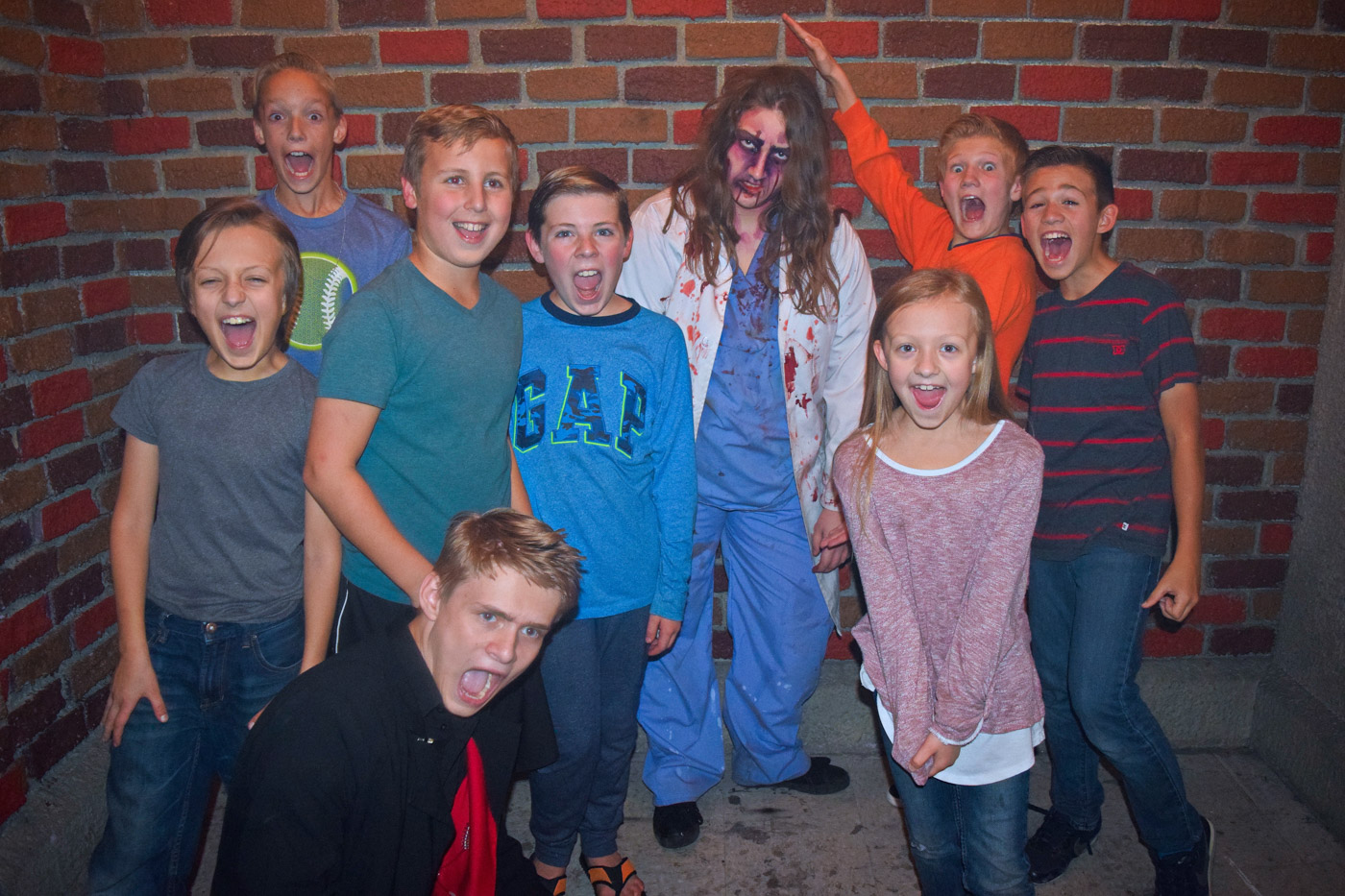 Every year on their birthdays we give our kids the option to have a big party with their friends or to get a nice gift from us. Almost every year they choose a party and I love it! This year my son was turning 11, which means he is in those awkward tween years where he isn’t quite old enough to just hang out or go out on his own with friends and yet he’s also too old to want to rent out a bounce house and have the neighborhood over for cake and ice cream. 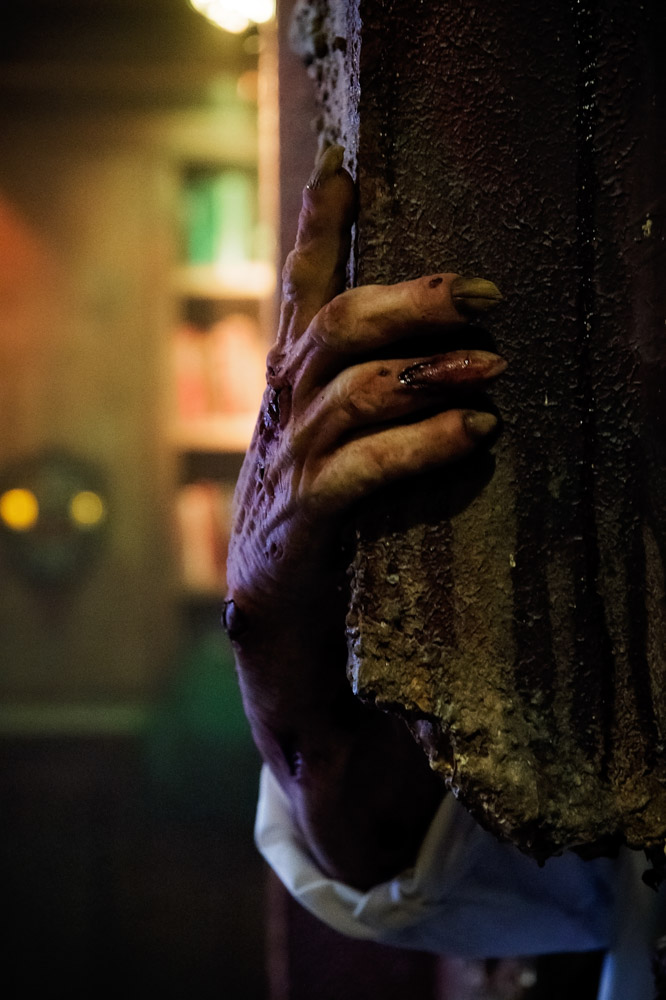 ​So we thought through a bunch of ideas and he remembered back to this summer when we attended a family reunion and all the adults went to an escape room together. There wasn’t enough space in the room for everyone, so the kids stayed behind and he has wanted to go ever since hearing us talk about it. We were out of town for the reunion, so I couldn’t just take him to the same one we’d gone too. 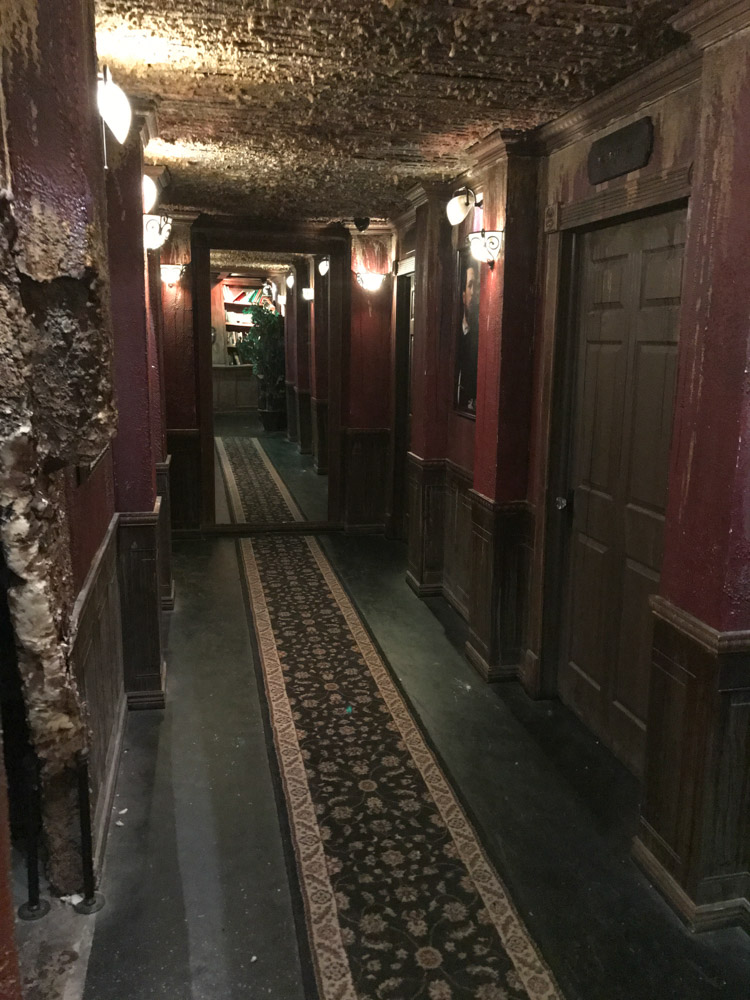 I started researching escape rooms along the Wasatch front and discovered the Great Escape in Layton. I loved that their rooms were themed and looked very well put together, so we went ahead and booked a room with them. Upon hearing that it was young boys coming, the owner recommended the Zombie room. 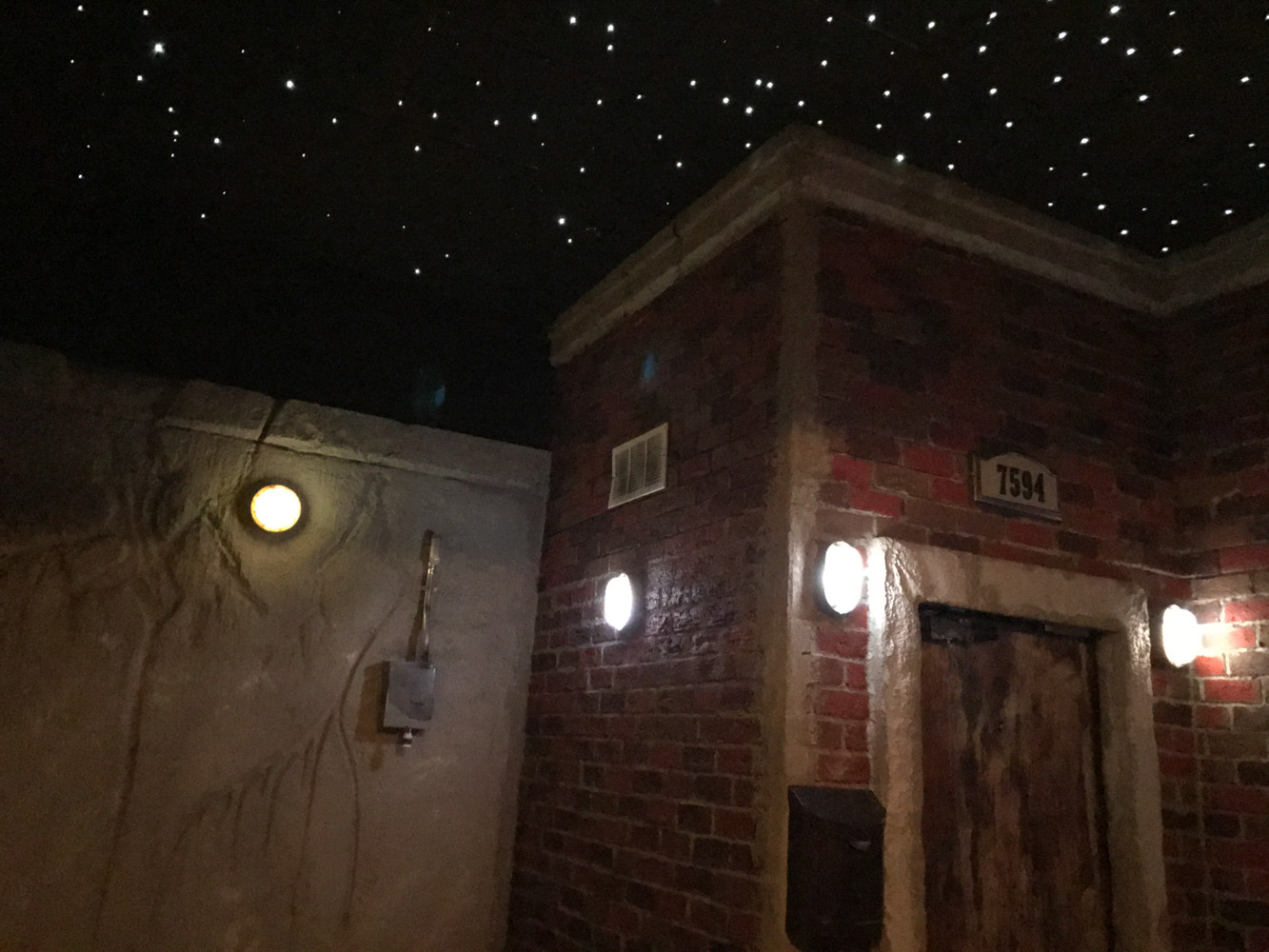 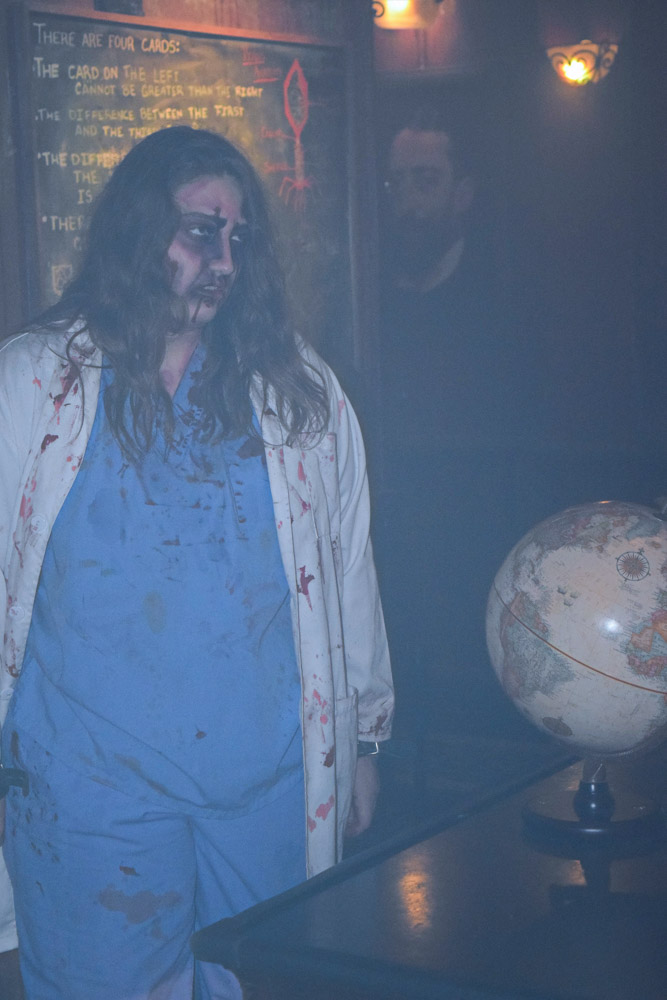 I was a little hesitant at first as that theme wasn’t super appealing to me, but I am so glad I trusted him! The boys absolutely LOVED it! From the moment we arrived I was instantly aware of the quality of the establishment over my prior experience. 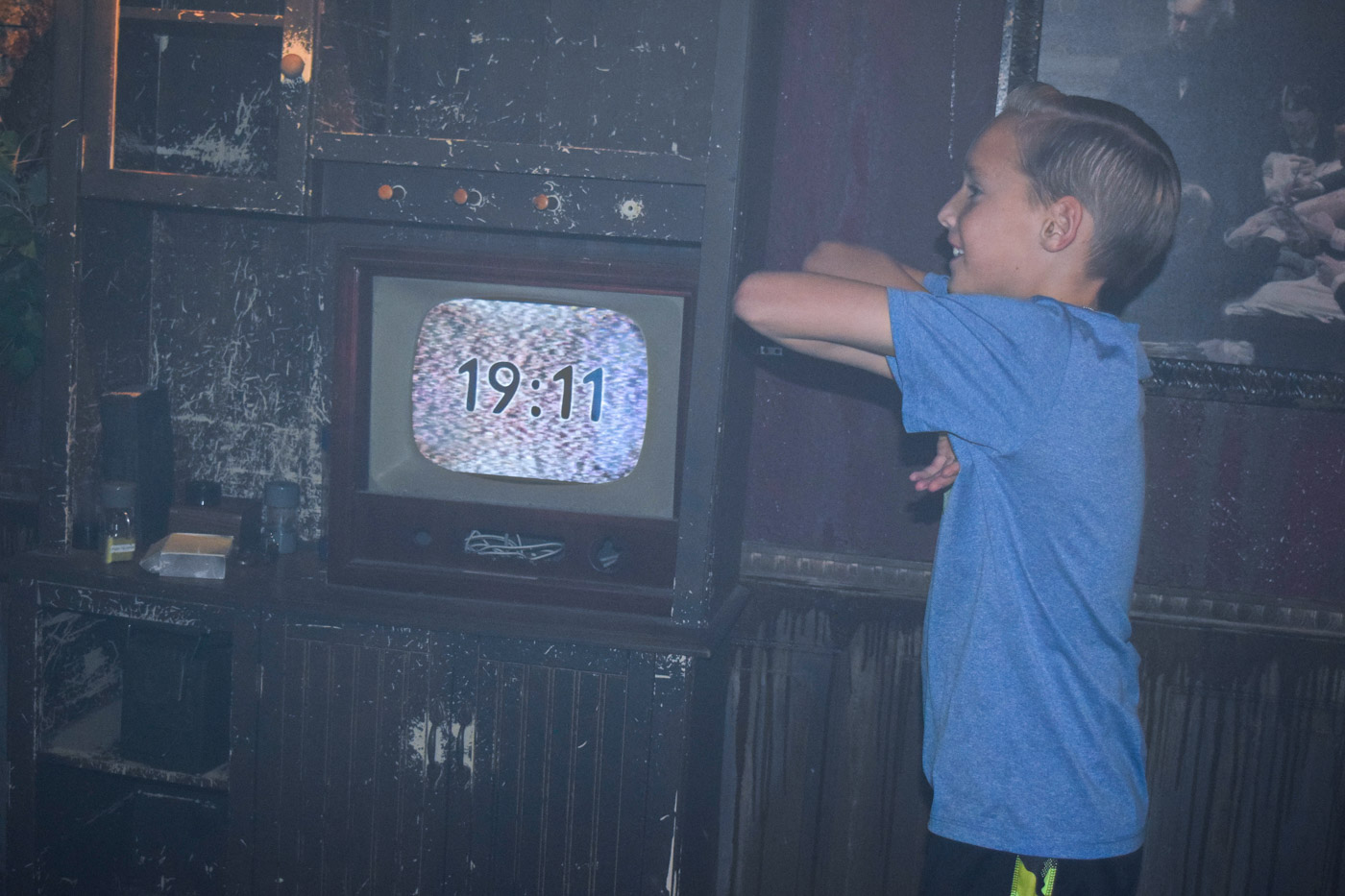 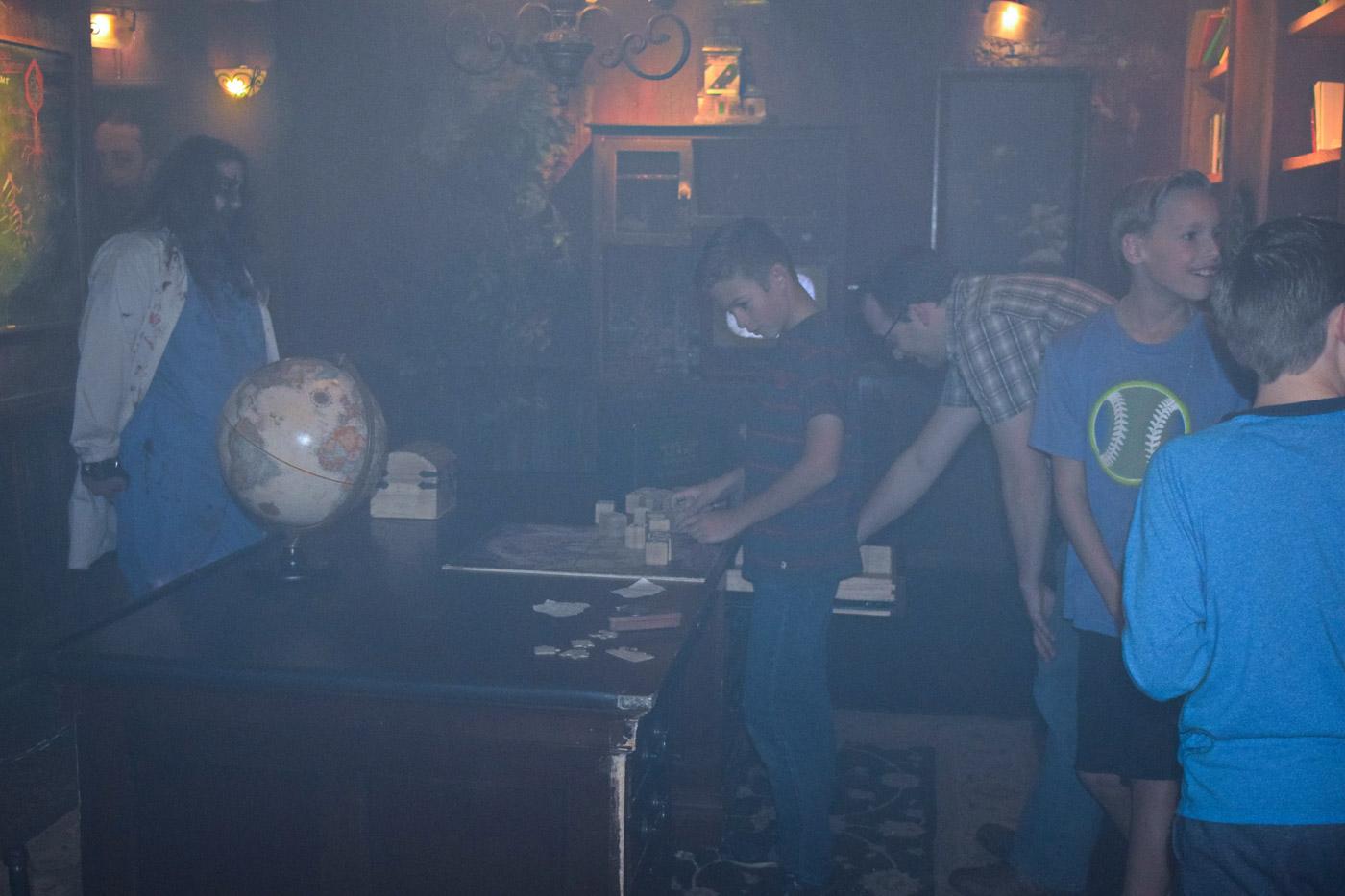 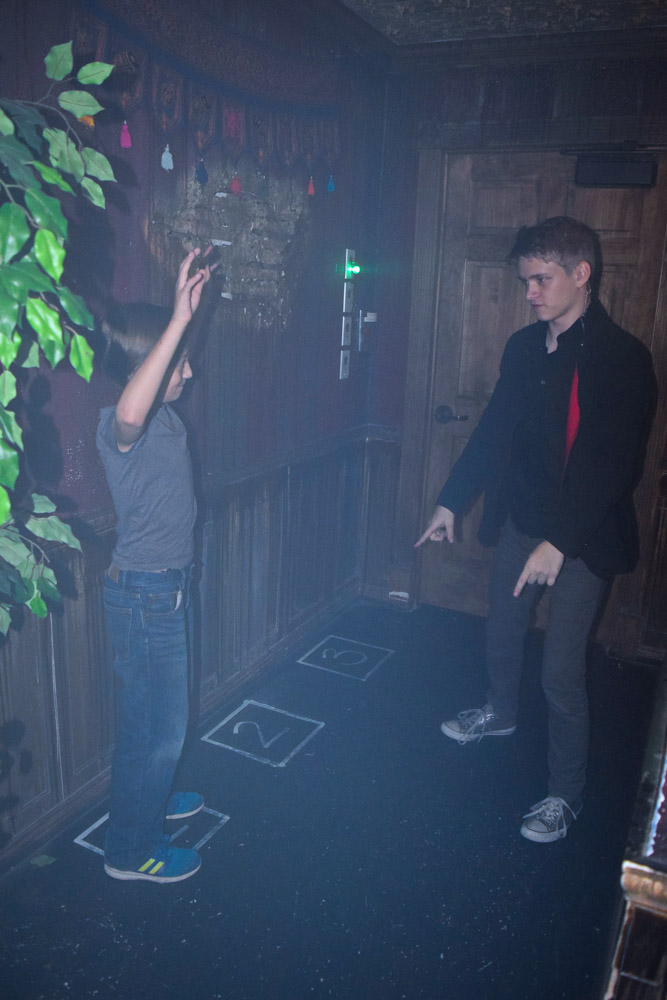 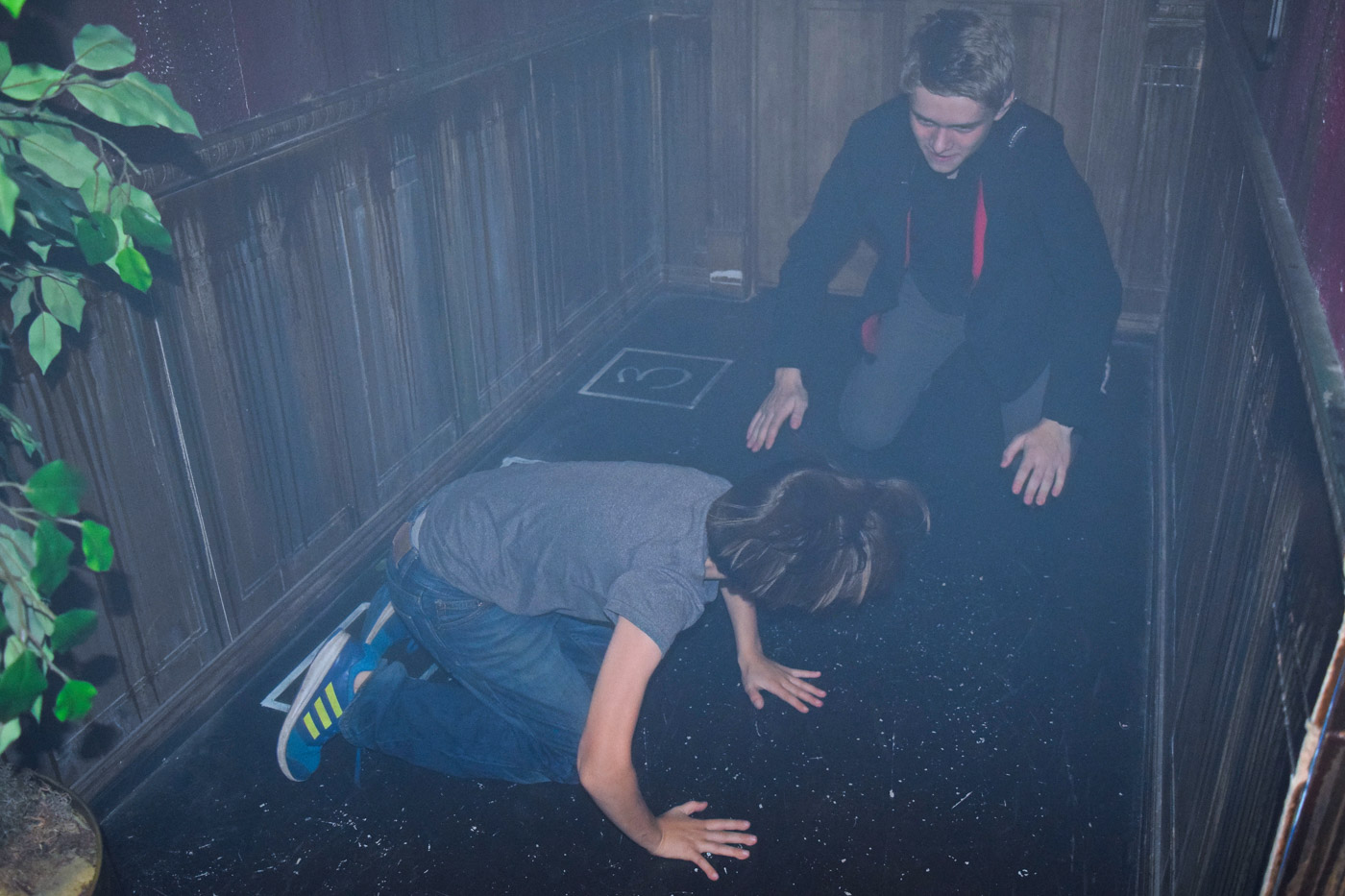 We honestly felt like we’d walked into a movie set. There wasn’t a single detail out of place. I cannot emphasize the drastic improvement in quality over my previous experience while out of town! My husband and I did both go through the room with them, we tried to back off a little bit and let them take the lead, but I was surprised that they figured out quite a few things I overlooked. The thing the boys like the most of all was the live actors in the room with us, one of whom was playing the role of the chained zombie. She started out on a short chain attached to the wall and as our time passed by her movements became less and less restricted. 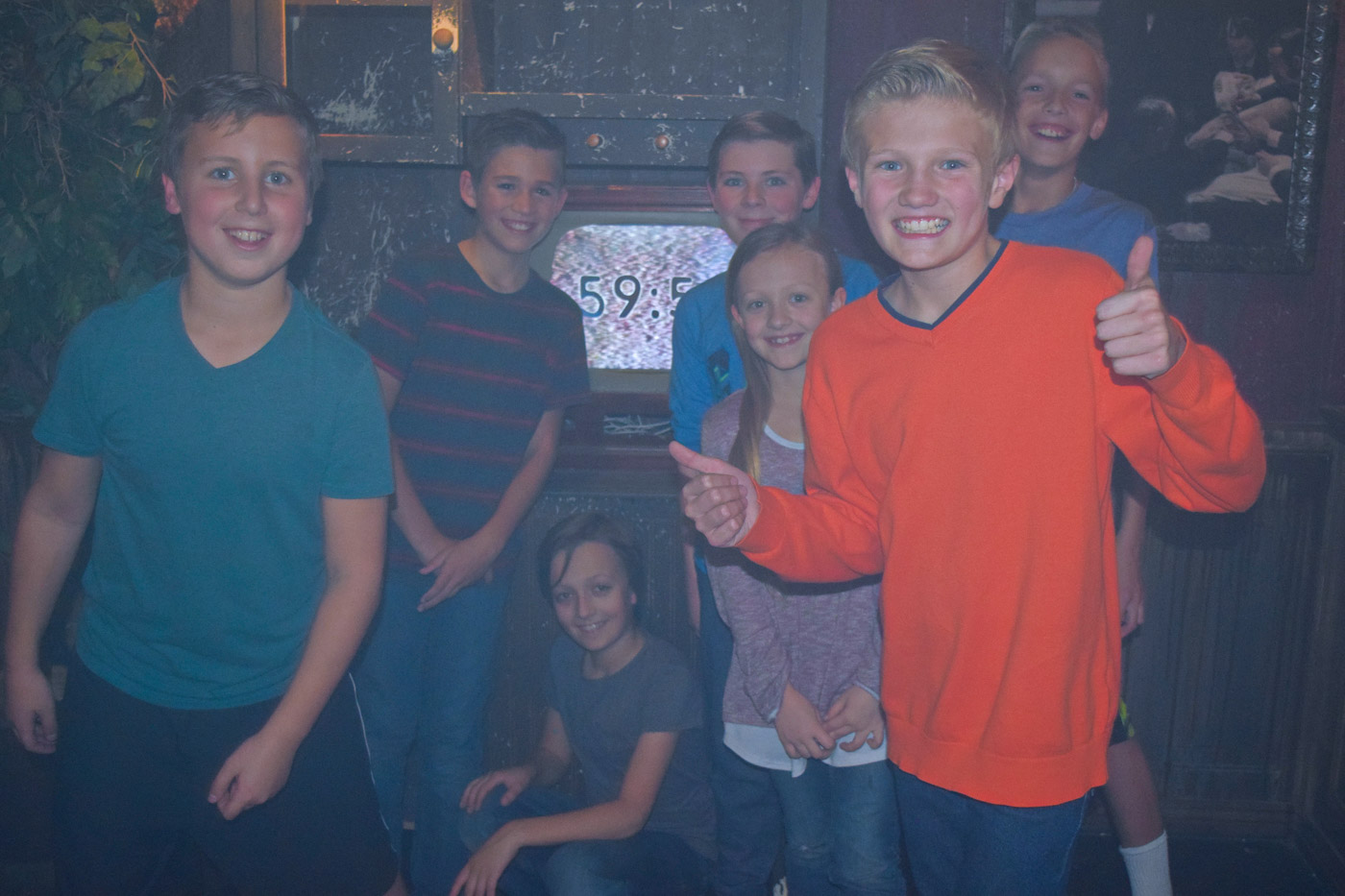 This added a whole new element to the game as we tried to skirt around the room staying out of her grasp, as there was a penalty of sorts if you got tagged. It was great for the kids especially as a few of them grew tired of solving clues when we got stumped and would turn their attention to taunting the zombie instead, which was a little annoying and juvenile, but as it got them out of the way for the boys who were trying to think through things, we decided to let it go. Our 8-year-old daughter decided to tag along in place of one of the boys that couldn't make it at the last minute, and she was a little freaked out when we first entered the room, but quickly relaxed and got engaged in the game. 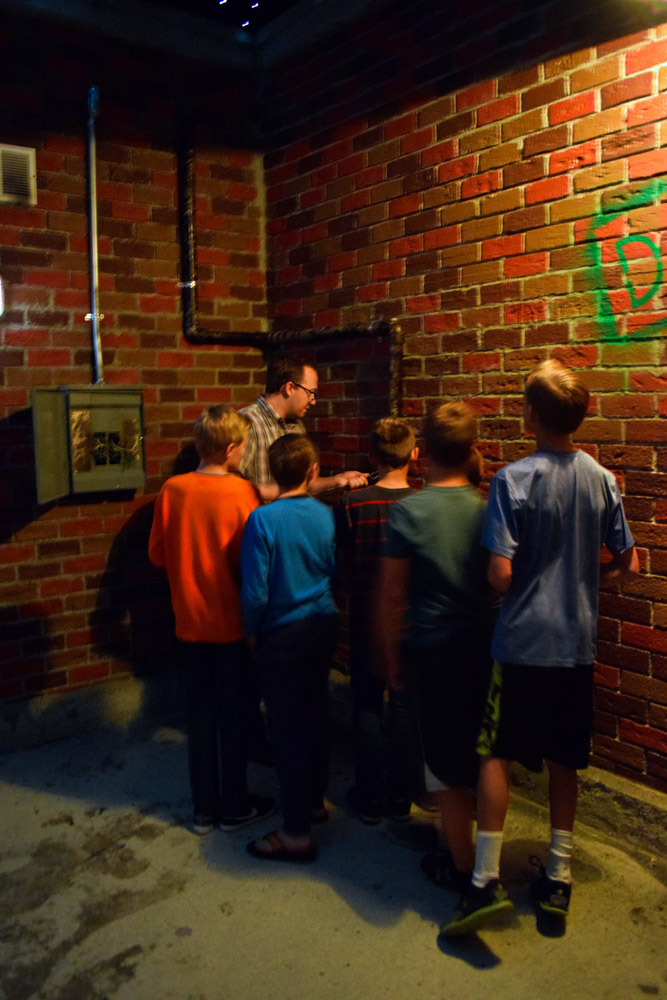 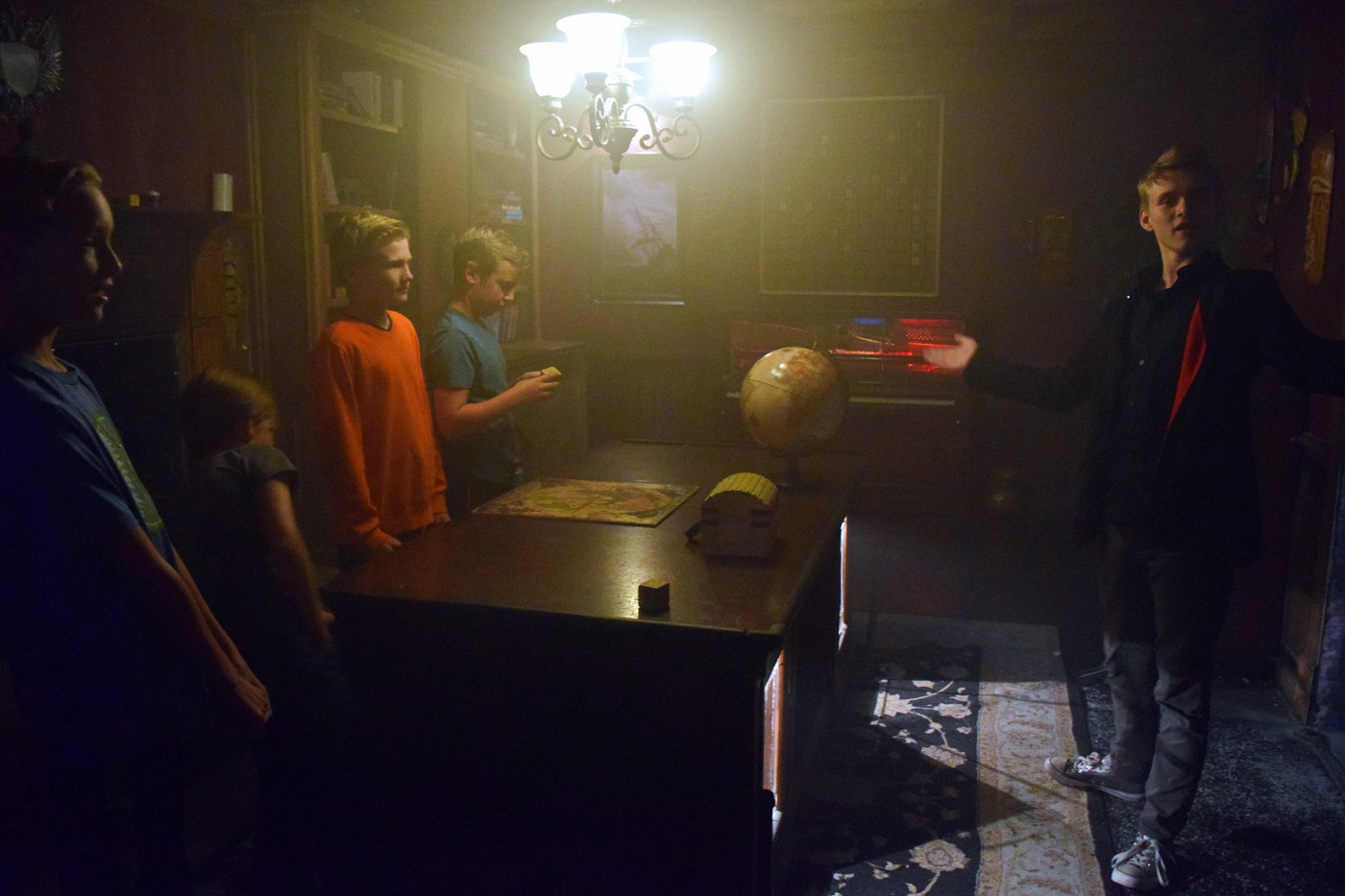 So I would say they do an excellent job of setting the scene and making the room appear dark and mysterious, but it wasn't too scary. She kept thinking the zombie was going to jump out at some point, but once she realized how the set up of the room worked it was great! So the age recommendation isn't based on the scare factor, as much as it is the maturity factor of being able to work on a complex puzzle and stay on task for an hour. 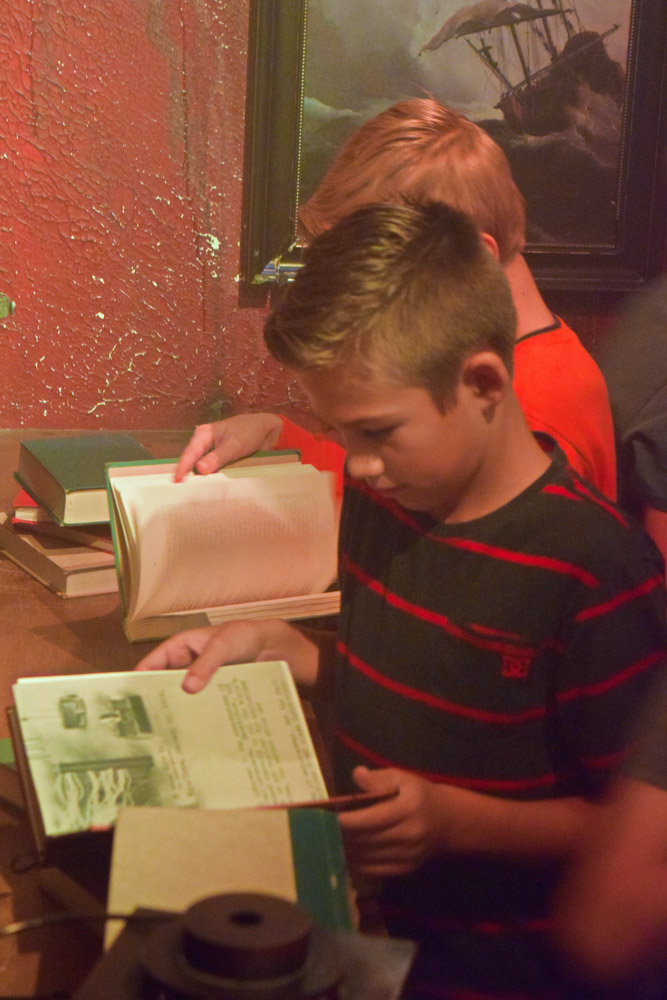 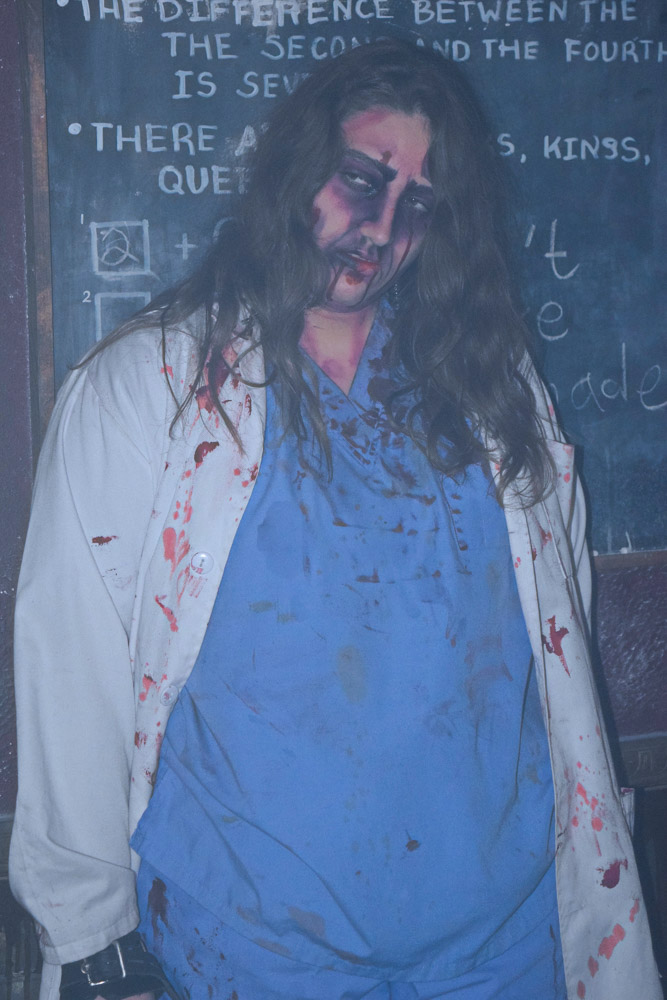 The boys were spread out over a range of 10-12 years old and you could actually see the difference of that one or two years of maturity in their ability to problem solve and stay focused. Thus, I would recommend ages 11 and up, but all the boys raved about the party afterwards! It was widely successful and we've already been invited to go back for another boy who has decided to book his party there as well. There are not a lot of places that I can take my cynical tween and his friends to that they will still be talking about for weeks after, but this one was a huge hit, especially among those slightly older boys that got really invested in the game. 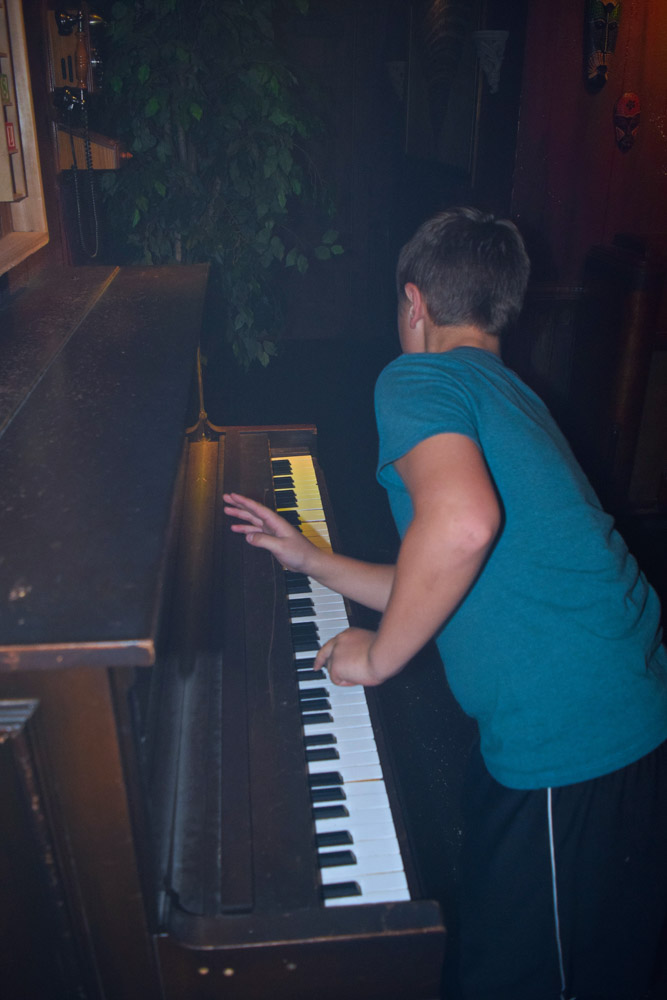 We just barely didn't make it out, but it was just that we had overlooked a clue we'd already found, so (and they'll reiterate this point in their intro video) communicate well with everyone in the room! This would make a GREAT activity for a family with older kids, as it really relies on teamwork and cooperation. We LOVED our experience and will definitely be going back in the future to try out their other rooms as well!

My daughter doesn't talk about all her groups that come through but she did tell me about this one, and said they were a fun group. Thanks for the awesome write up and the great pictures.

END_OF_DOCUMENT_TOKEN_TO_BE_REPLACED 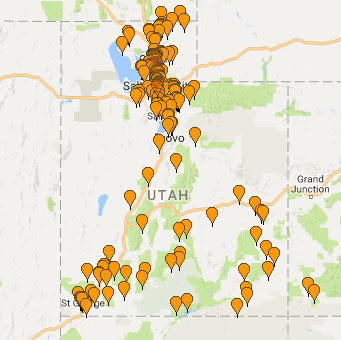 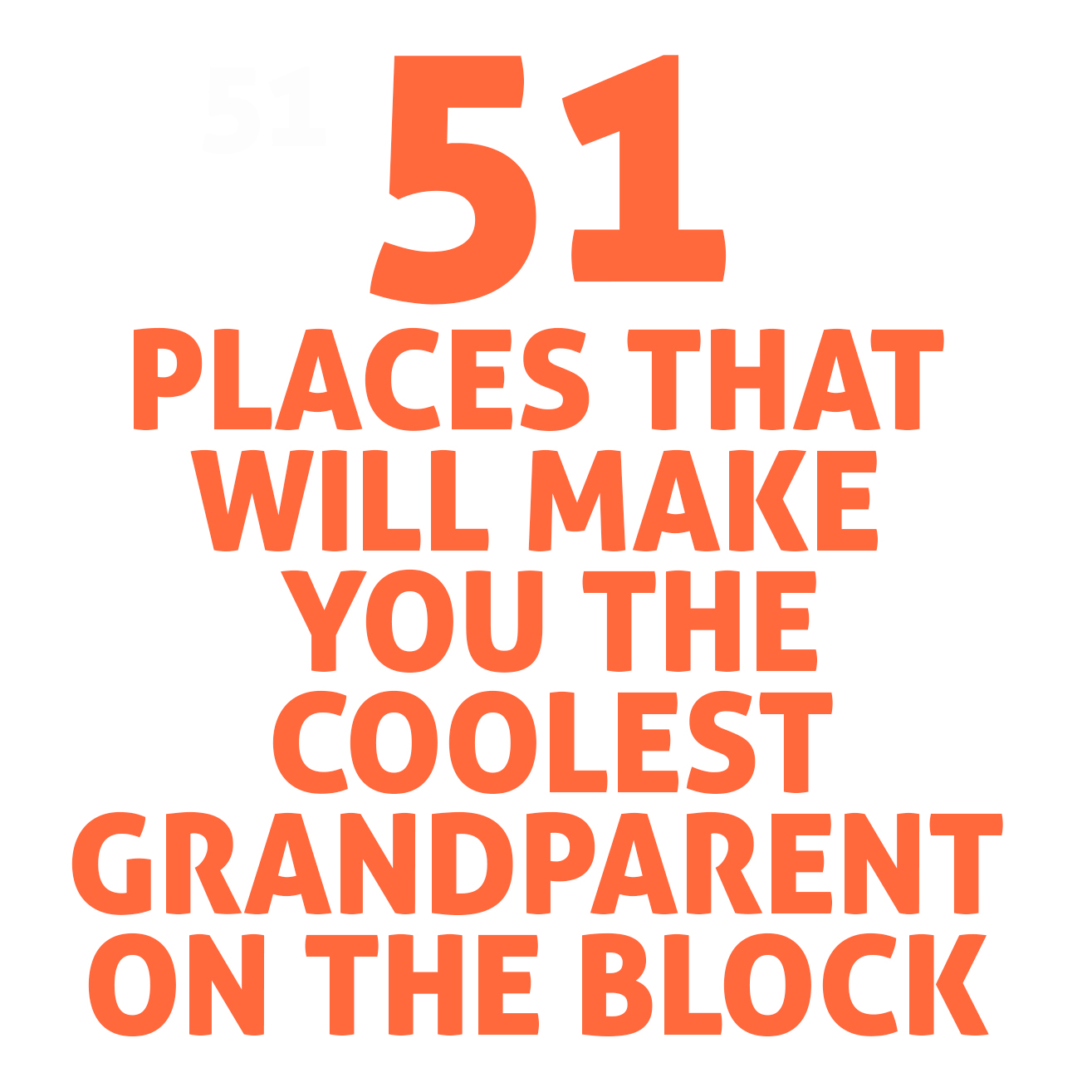 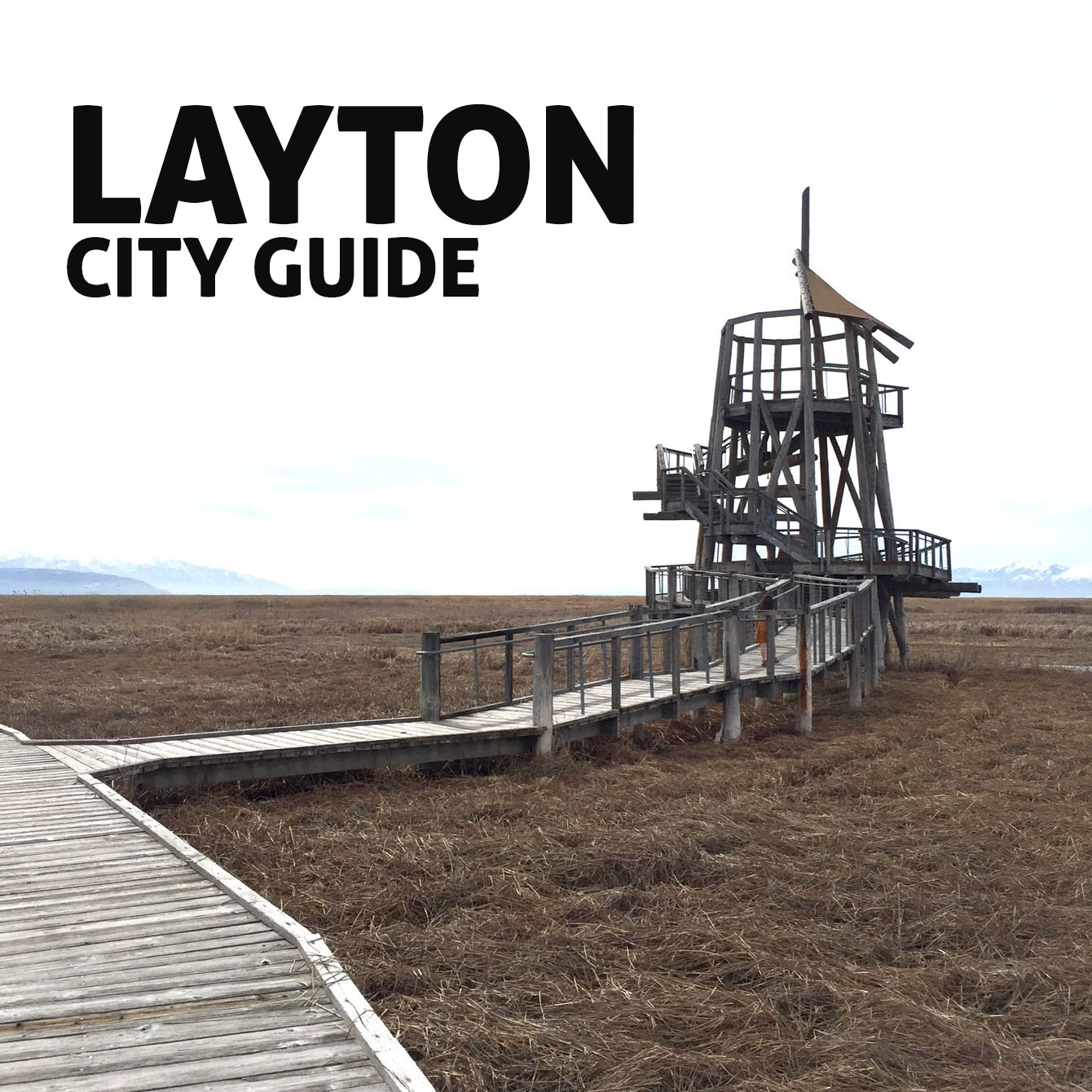 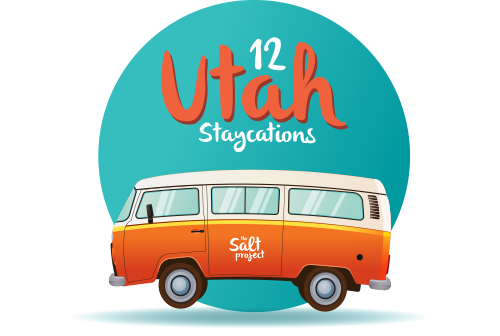 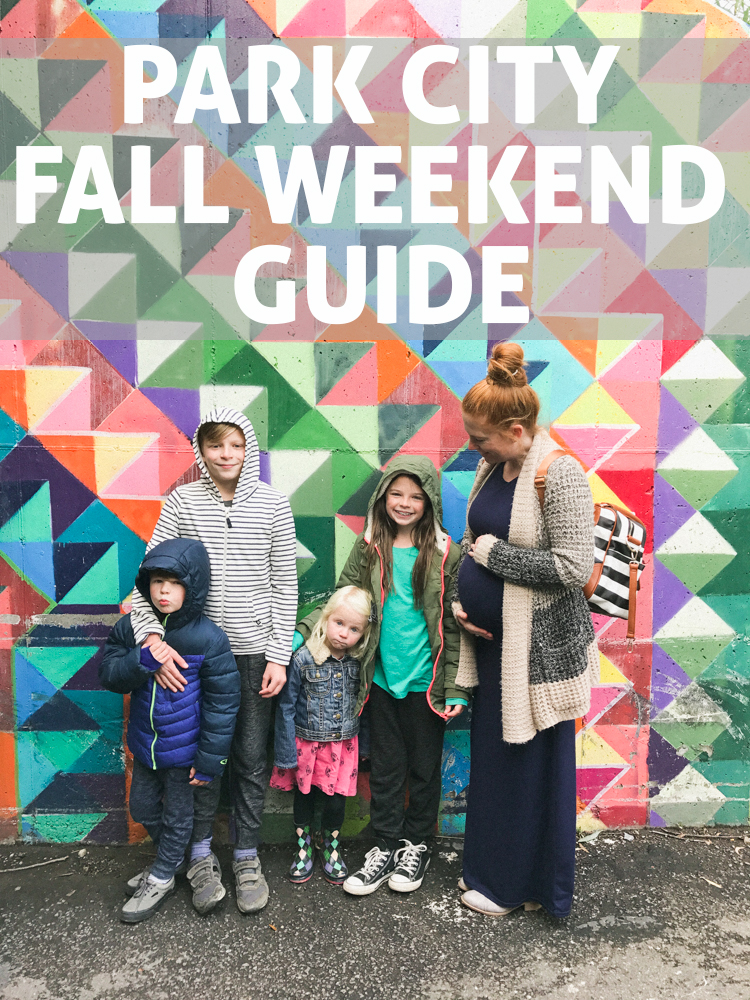 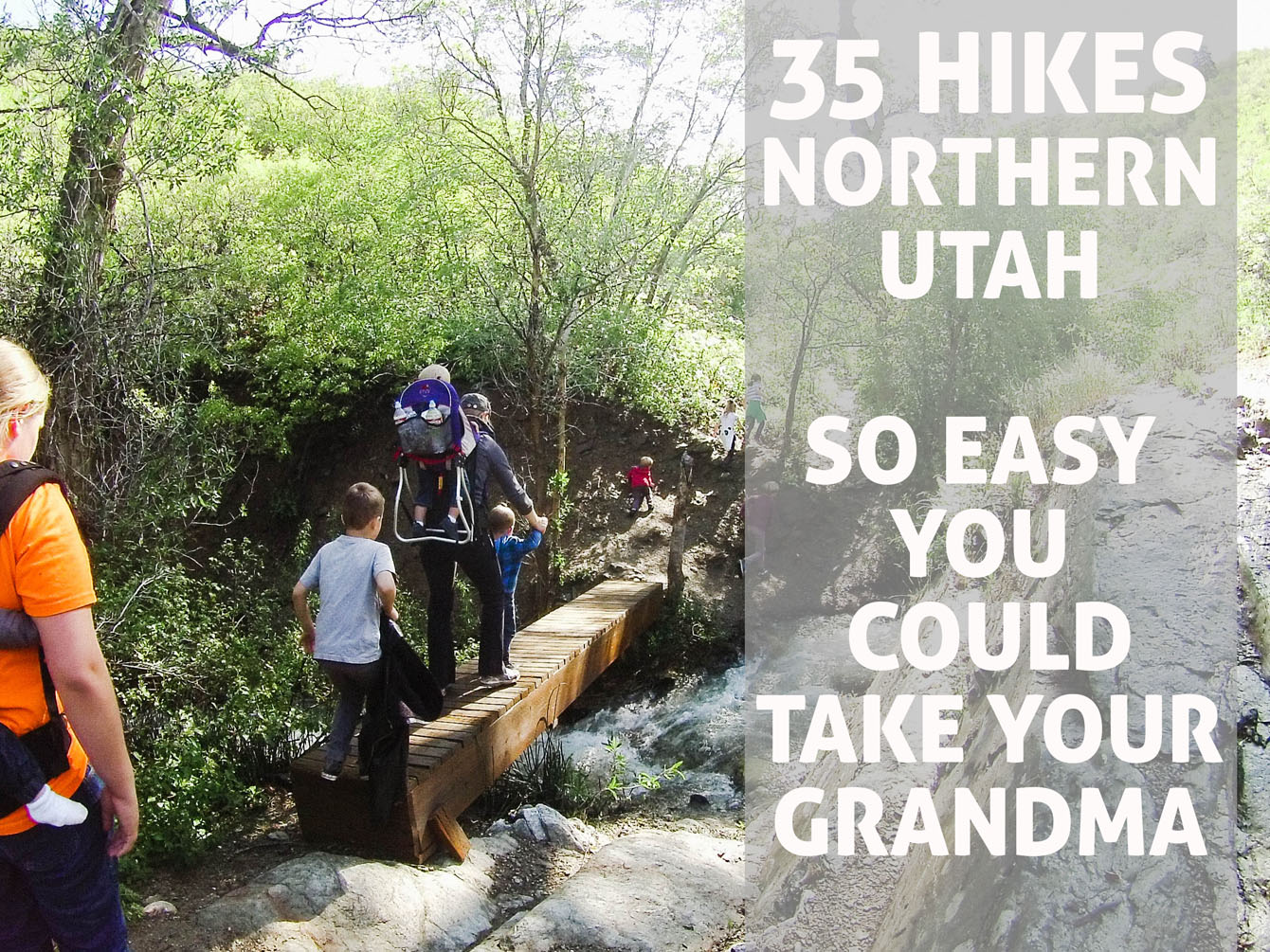 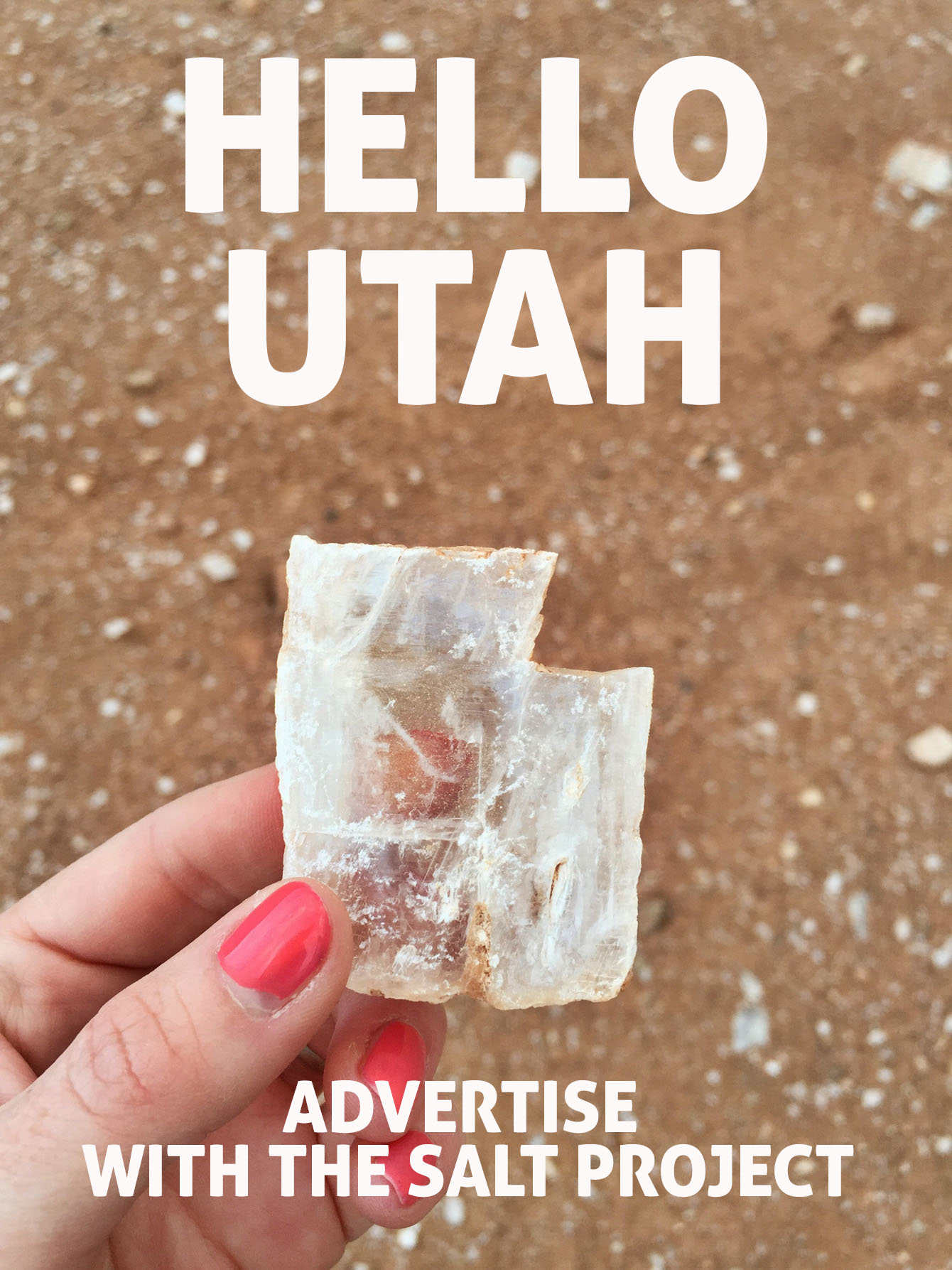 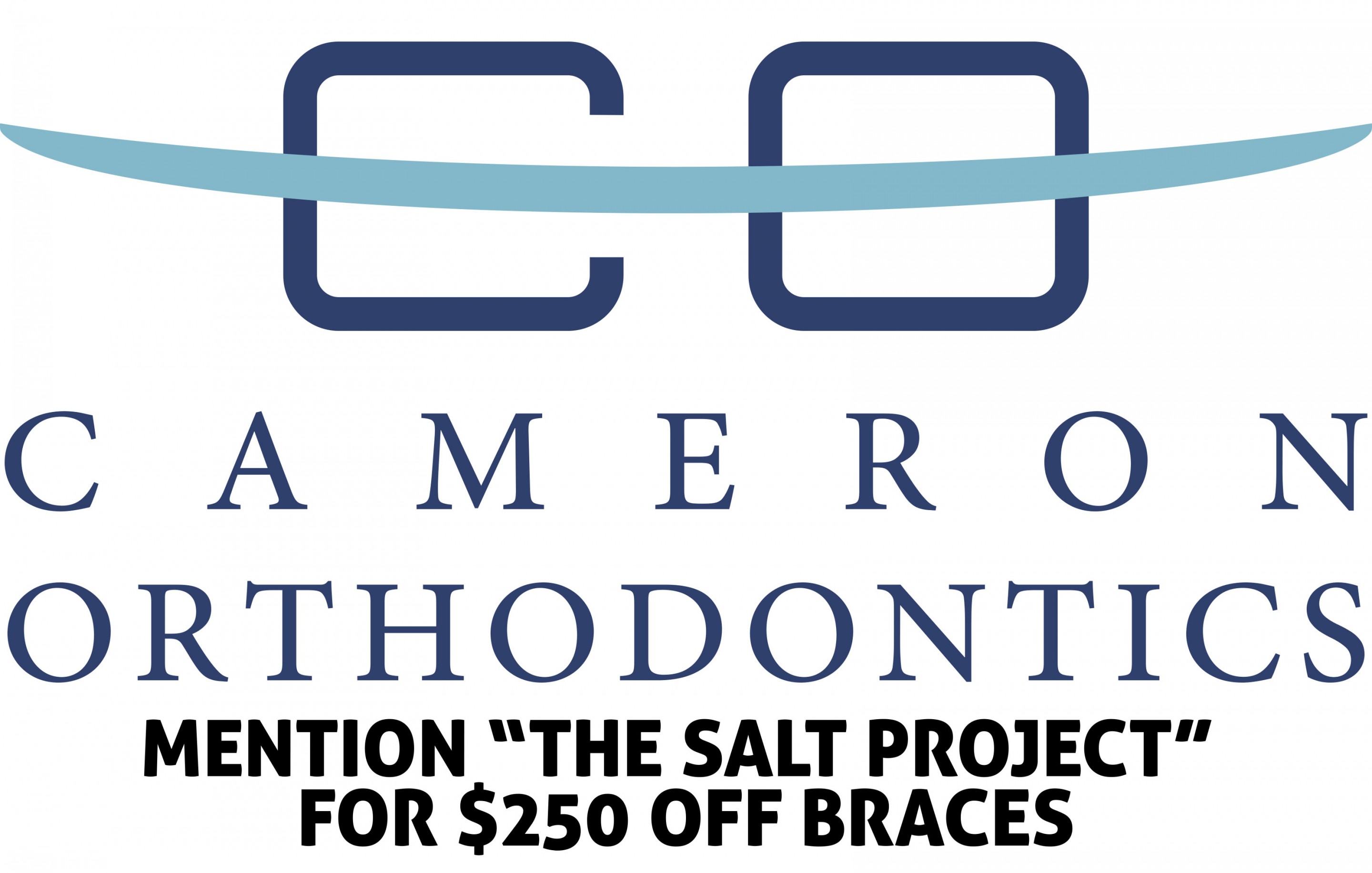 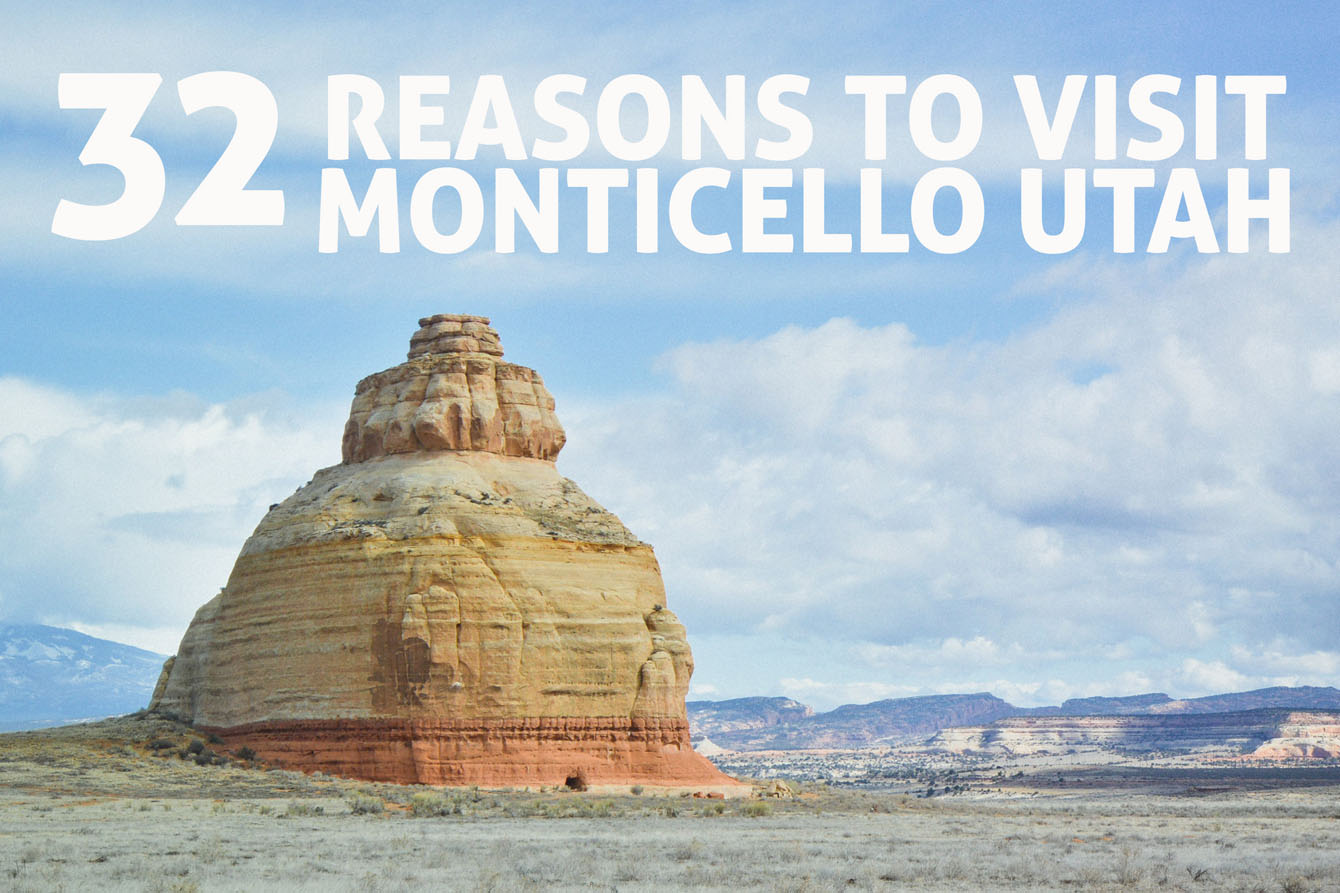 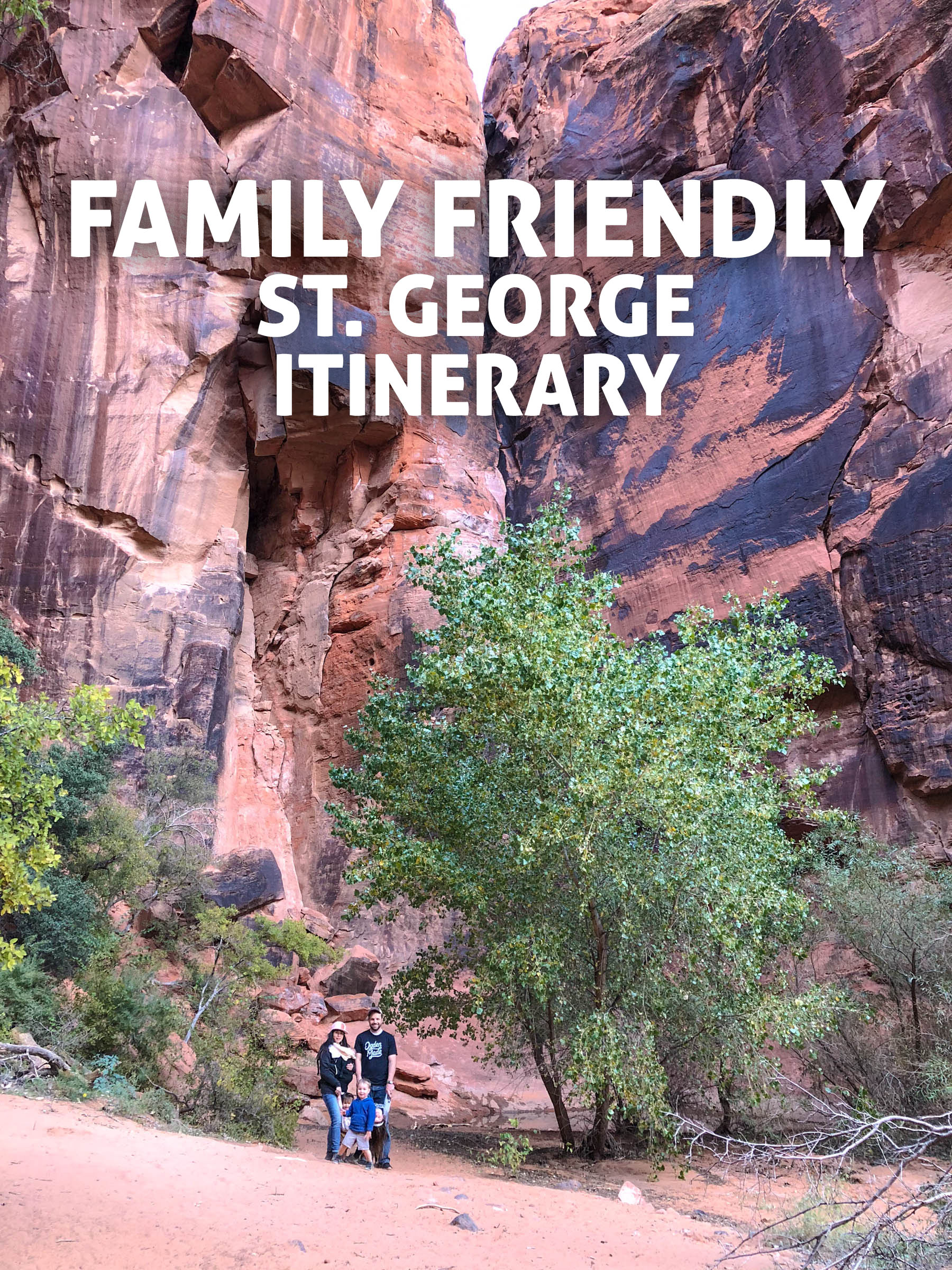 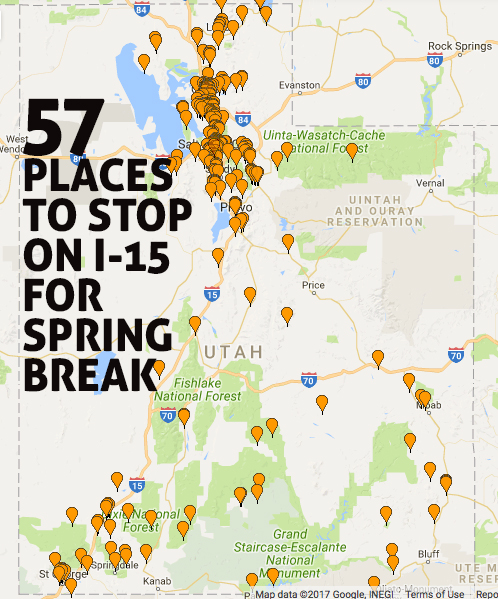